It’s all Ale Trail and International Women’s Day this week, with special IWD events at Double Barrelled, The Fox and Elusive, . If you have updates or want your event to be added, e-mail beer@quaffablereading.com

This week’s new beer release is the most excellent San Dimas, a West Coast IPA. Party on dudes!

Elusive are hosting a Brew Along At Home for International Women’s Day. Full details here.

Head along to get your Ale Trail stamp.

The Haunt at Phantom

Saturday – Ale trail booklets available, and DJs from KAKFM in the evening in honour of the late Merry.

Also part of the Ale Trail, so why not pop along

The Fox and Hounds

Also on the Ale Trail, but primarily its Vixen – the Fox’s festival for International Women’s Day this week

Monday 8pm – pub quiz. And it’s on the Ale Trail

Of course it’s on the Ale Trail. It’d be mad if it wasn’t.

The Retreat is the official launch pub of the Reading CAMRA Ale Trail, and has 7 cask beers on to celebrate.

Another regular on the Ale Trail. If it’s featured in here, it’s pretty much bound to be. Also not mentioned on the trail are; 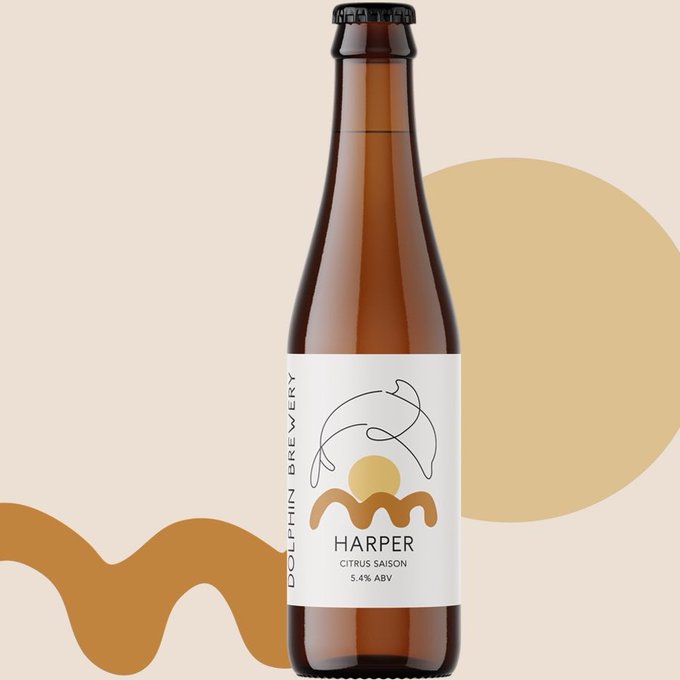 Saturday: Dolphin will be at the Farmer’s Market with a new beer – Harper, a Citrus Saison.

A preview of some future events you’ll want to get tickets for before they all go. 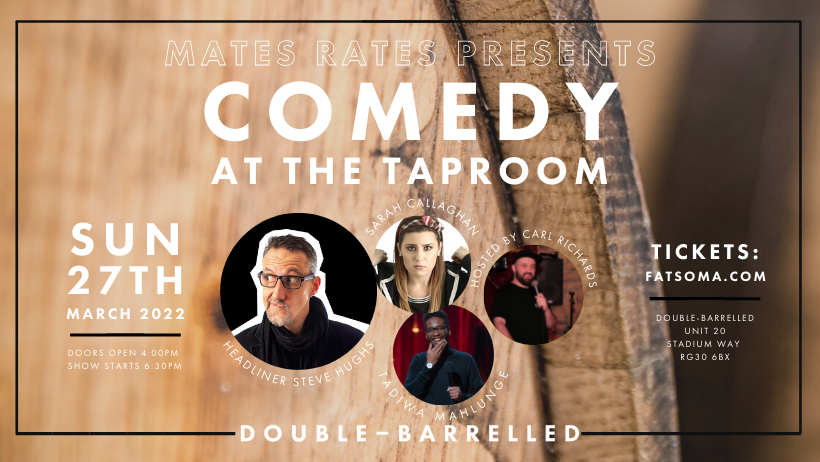 Comedy is back at Double Barrelled on the 27th March. Tickets here. 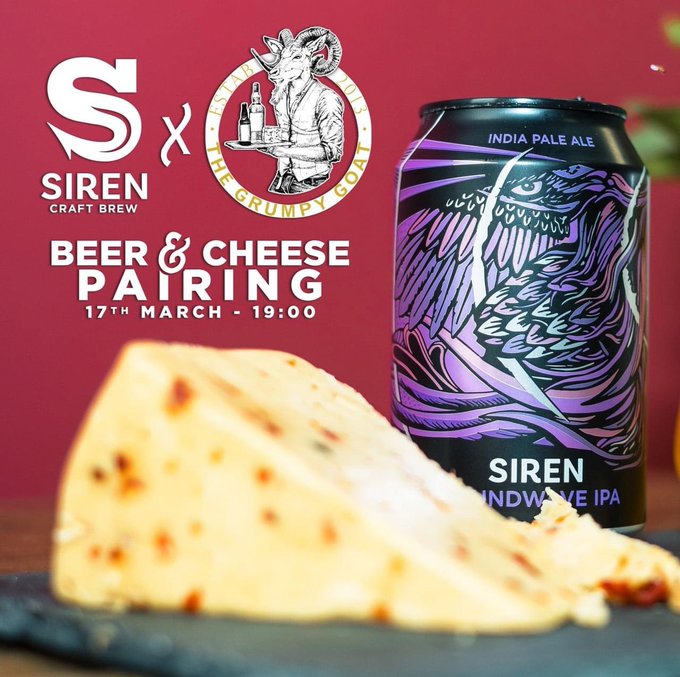 Join Grumpy Goat for their beer club. February sold out, so buy tickets for March before they all go.

This site uses Akismet to reduce spam. Learn how your comment data is processed.

Sign up to get new reviews sent directly to your inbox.
Iconic One Theme | Powered by Wordpress
UK and German Life Expectancy