What’s on in the Reading area beer scene between Friday 27th August 2021 Thursday 2nd September . It’s a massive bank holiday weekend, so lots to do this week. If you have updates or want your event be added, e-mail beer@quaffablereading.com 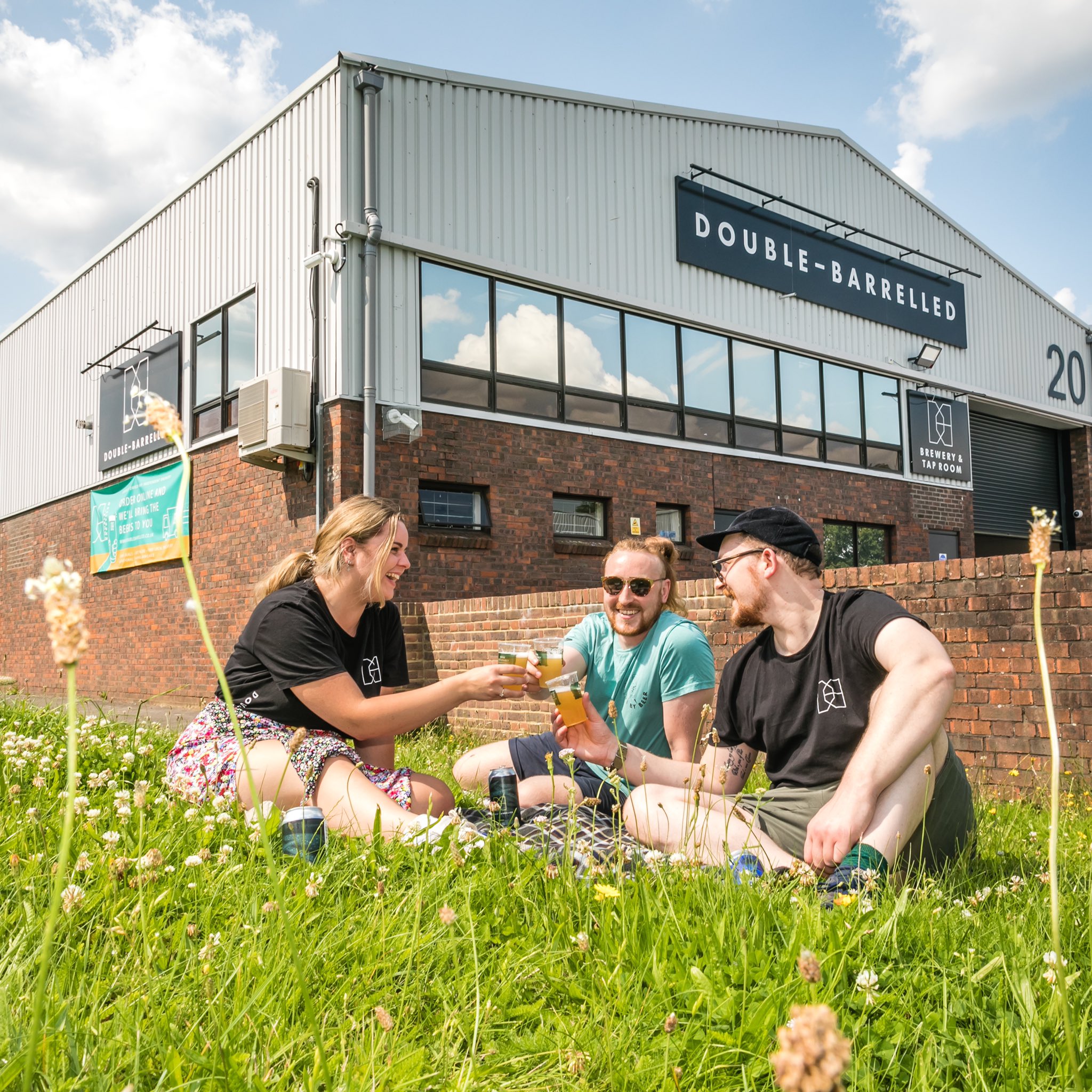 Double Barrelled are running their own Reading and Leeds festival, with a tap takeover by breweries from Reading such as Siren and Elusive, and from Leeds, such as North Brewing, Ridgeside and more 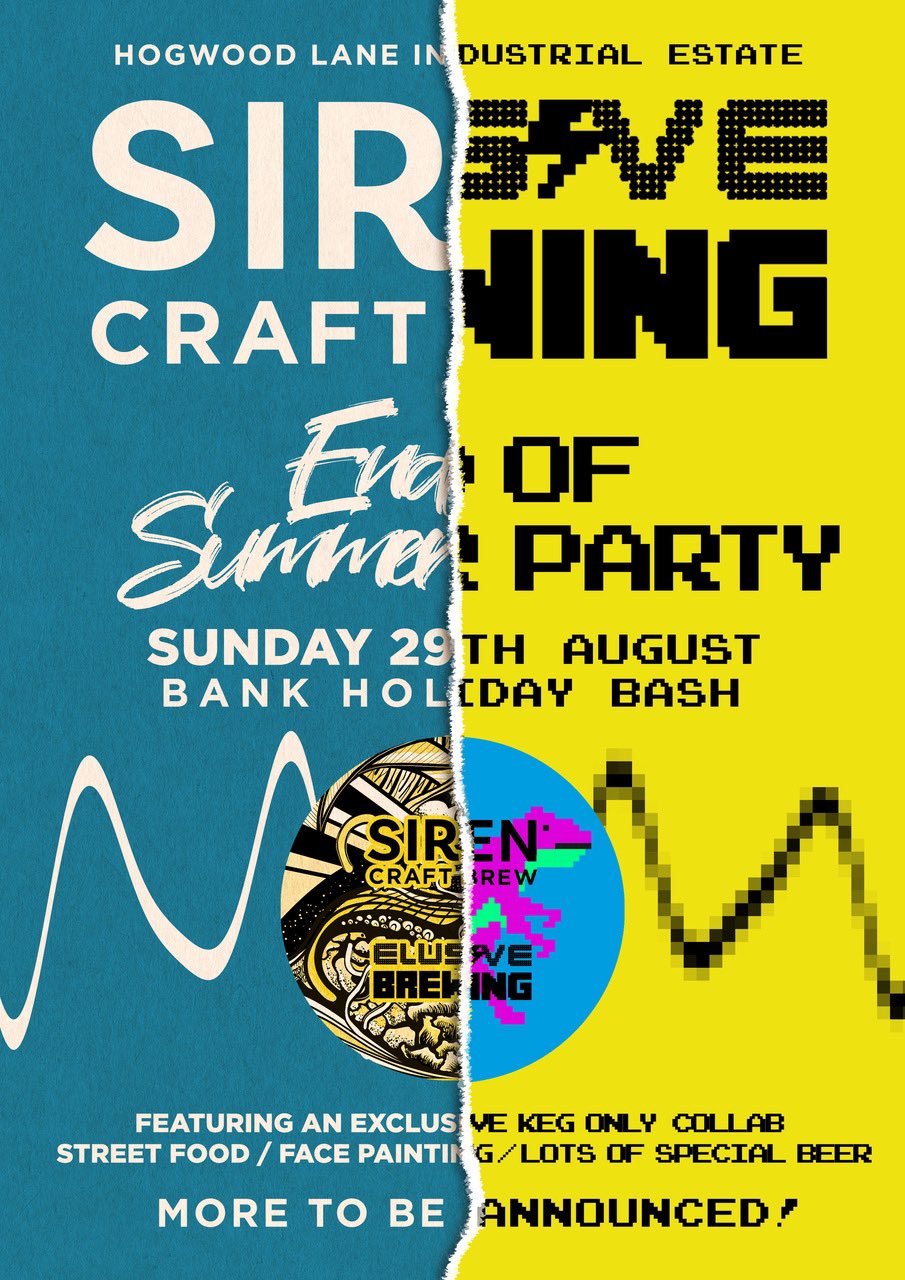 On Sunday Elusive are running an End Of Summer Party together with their neighbors Siren, with street food, face painting, and an exclusive collab between the two. 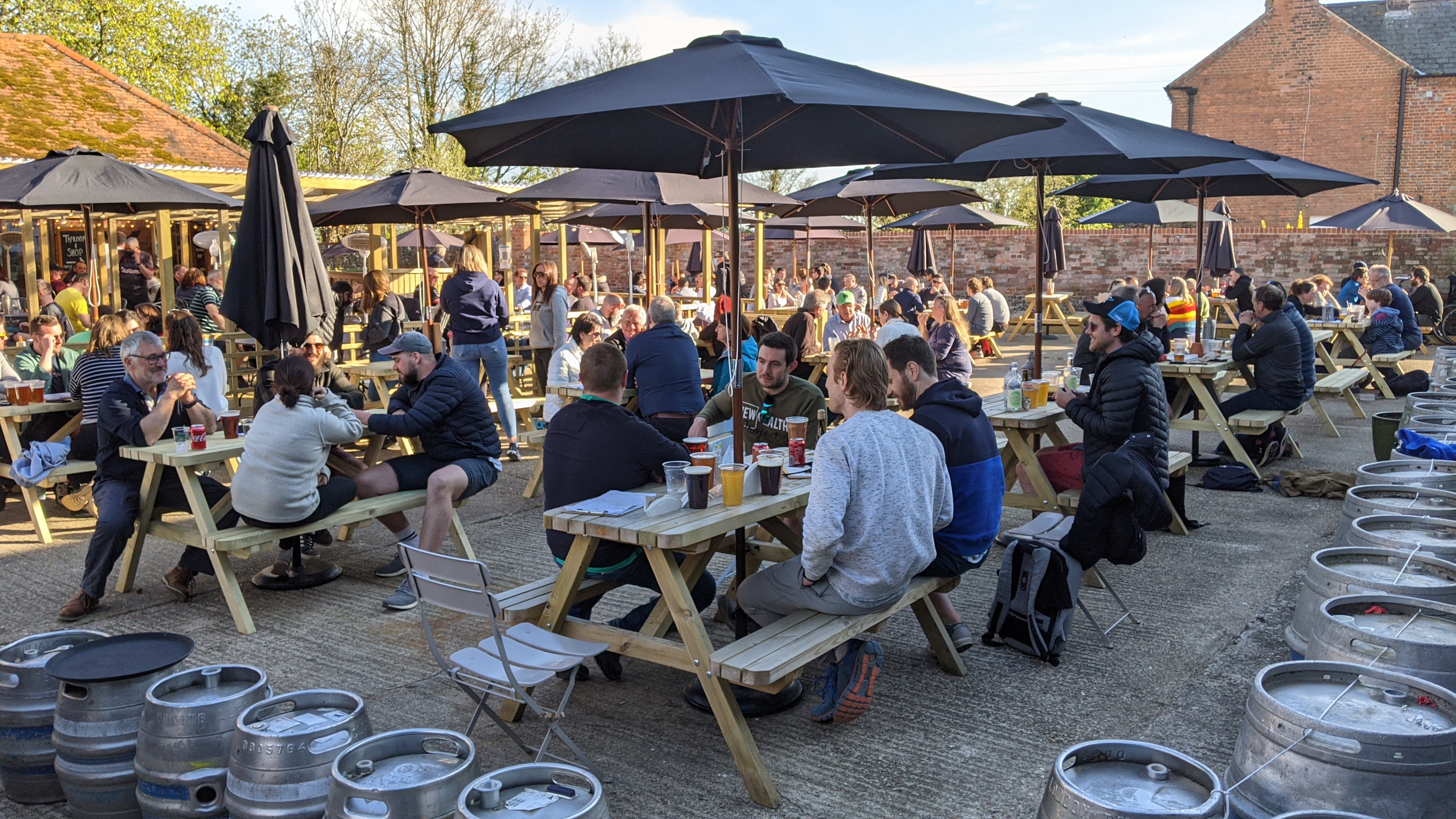 Food from Makan Malaysia, Butler & Jones, Tacito and Fat Tabby over the weekend, and pouring the new Colour Outside the Lines DDH IPA 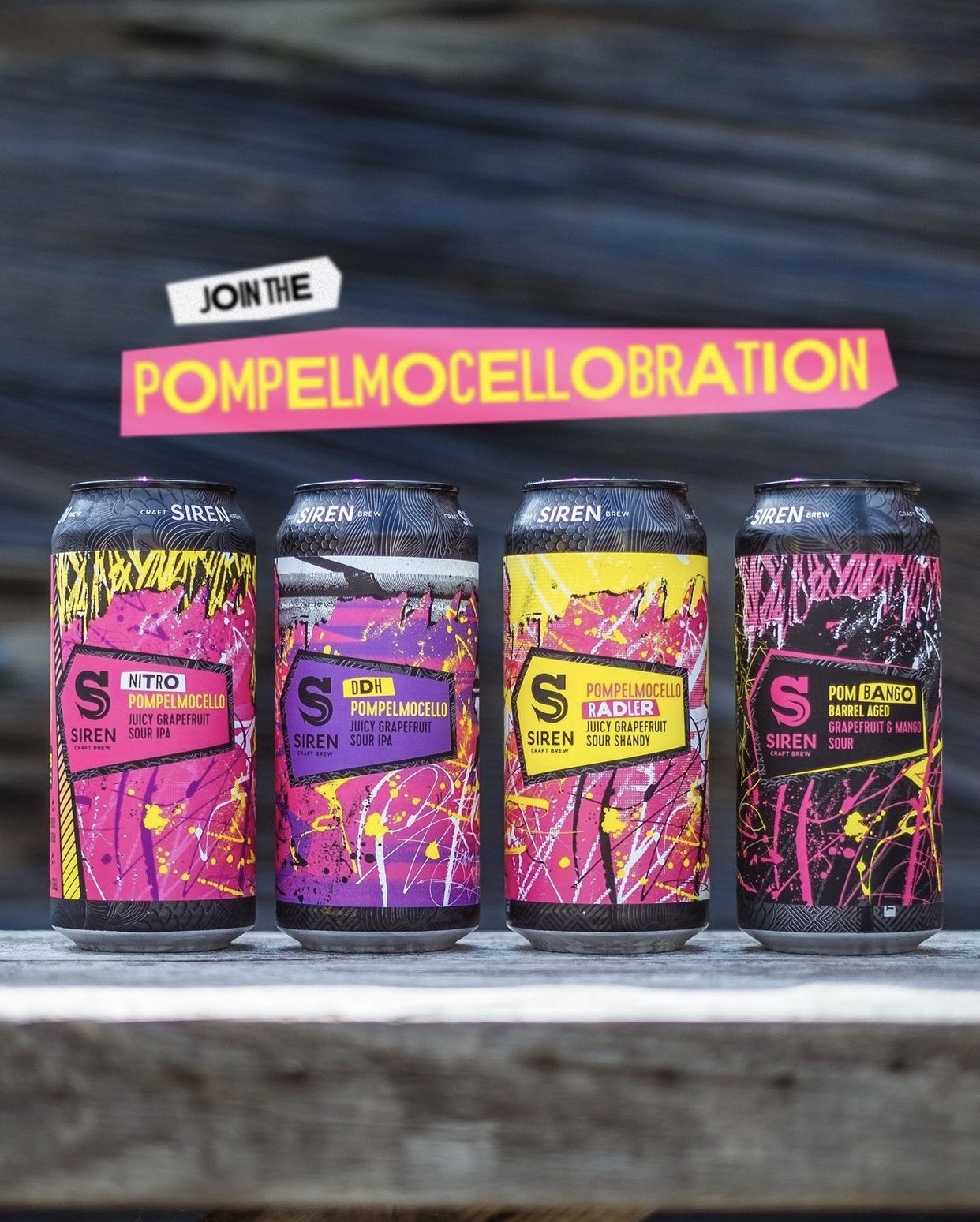 On Sunday Siren are running an End Of Summer Party together with their neighbors Elusive, with 5 new beers, street food, face painting, and an exclusive collab between the two breweries. Not only that, but they have 5 new beers including these Pompelmocello beers

The Haunt at Phantom 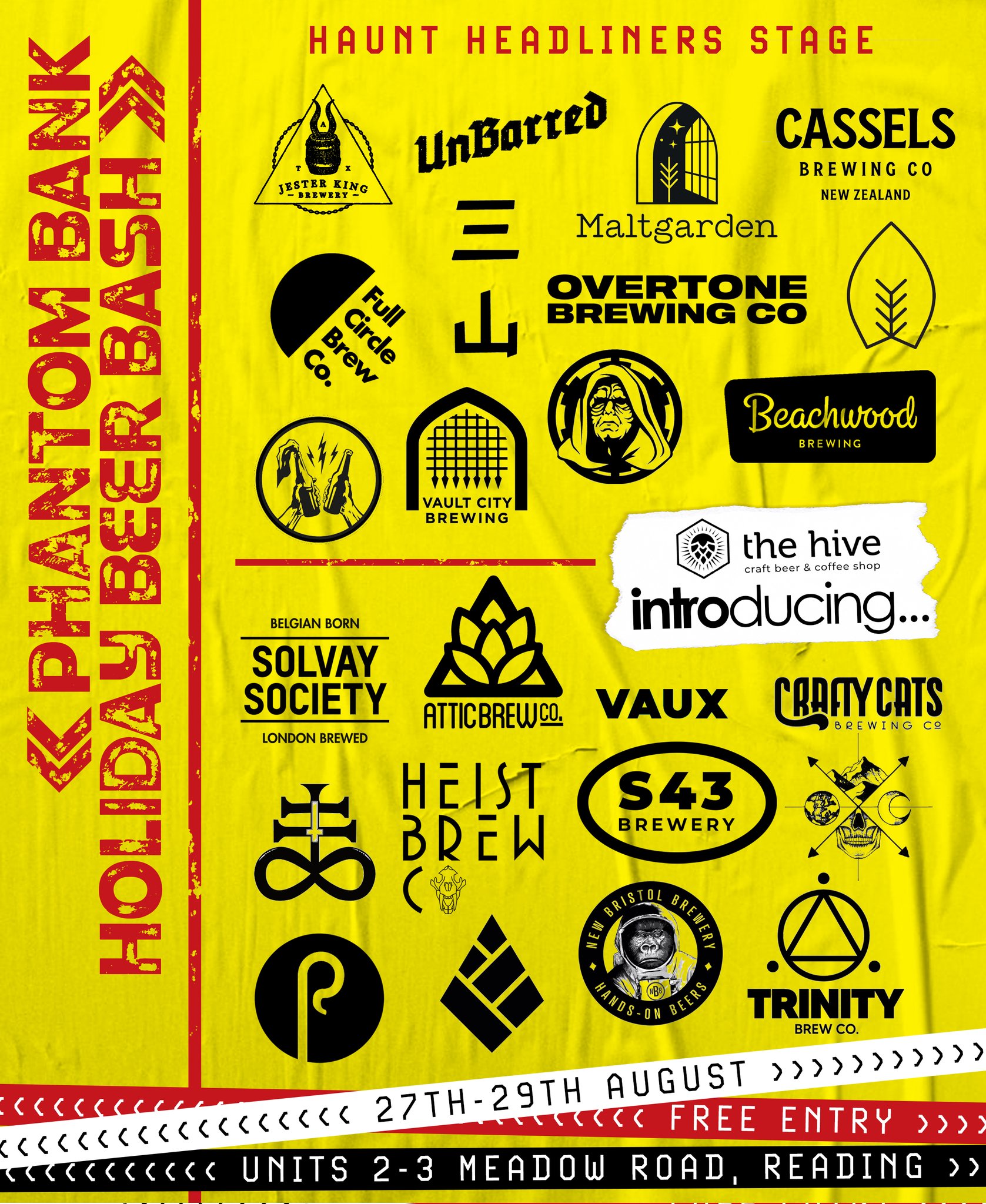 Phantom are running their own Reading Festival with street food, a cocktail van, guest beers, collabs, bar games and live music including old favorites Amp Cats from 4:30pm on Sunday. Highlights of Reading festival will also be shown on the big screen 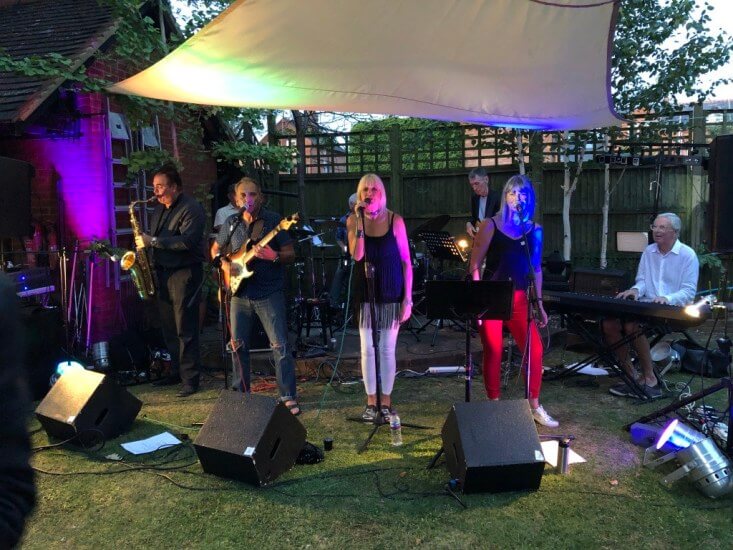 The Retreat have a weekend of live music lined up 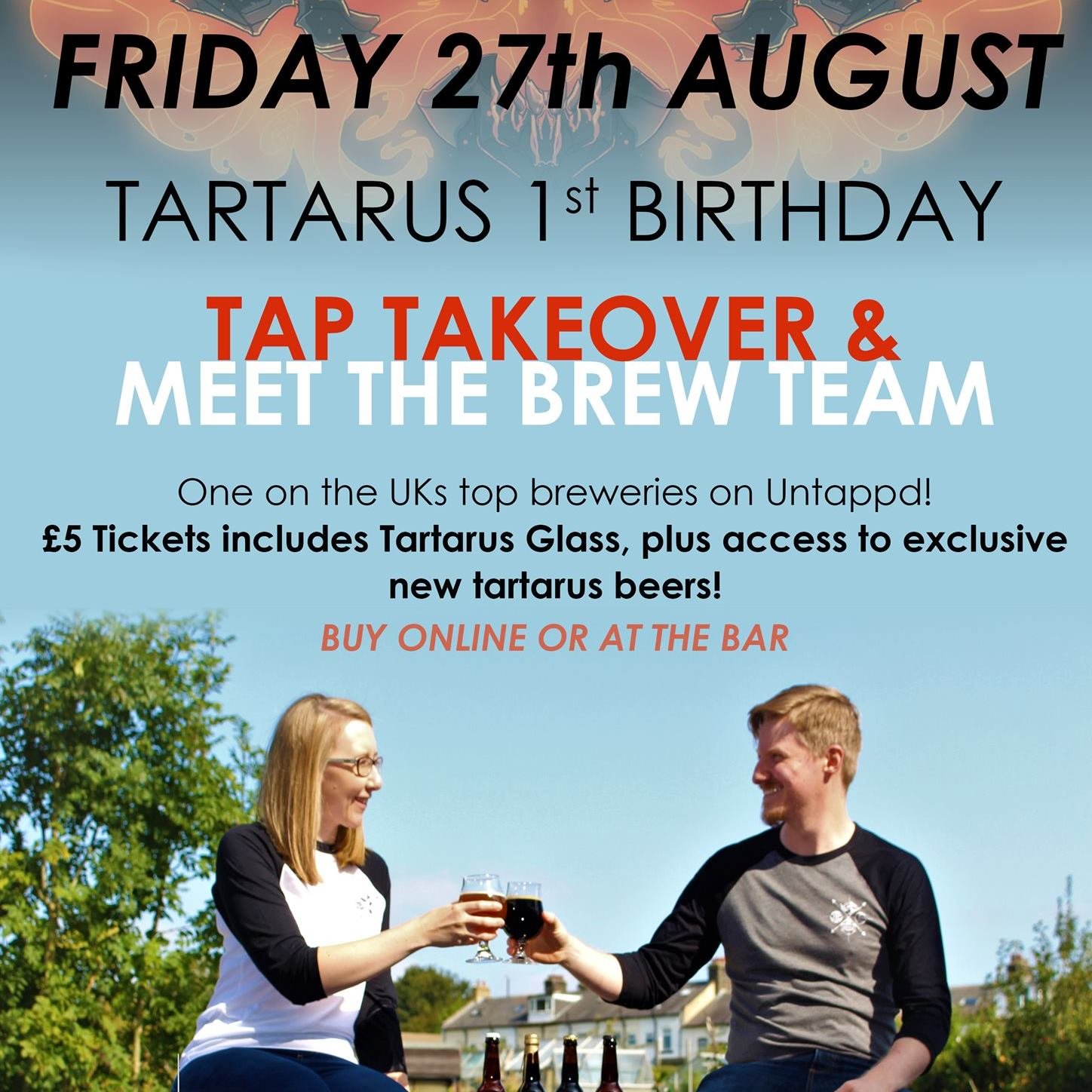 If you fancy travelling a little bit further afield, A Hoppy Place, top bottle shop and taproom in Windsor, are having a Tap Takeover by Tartarus Brewery from West Yorkshire, who are also celebrating their first birthday with a 22% beer. Tickets £5

A preview of what’s coming up from Friday 3rd September

This site uses Akismet to reduce spam. Learn how your comment data is processed.

Sign up to get new reviews sent directly to your inbox.
Iconic One Theme | Powered by Wordpress
UK and German Life Expectancy